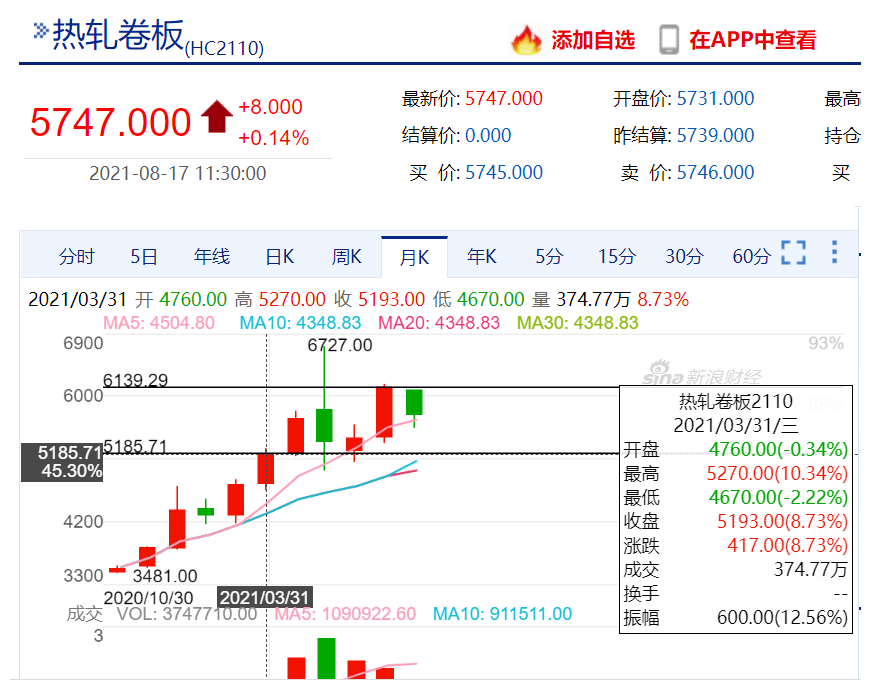 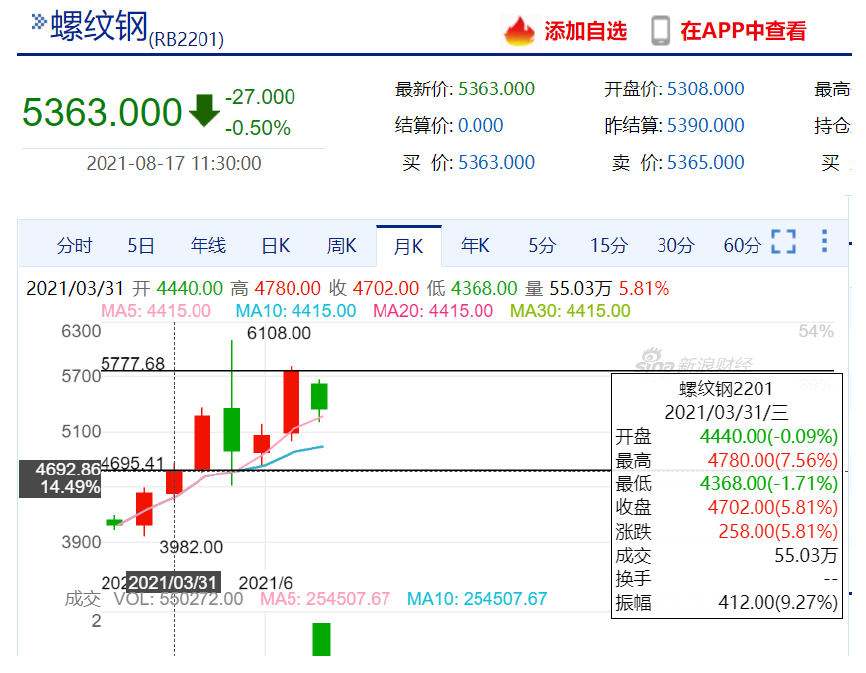 2. The evolution of the Yarn Prices which are a derivative of the Oil prices and even though oil prices are set by the state in China and do not always follow international prices directly; the correlation is near perfect in the medium term. Oil Prices are up for the period with +8,65% 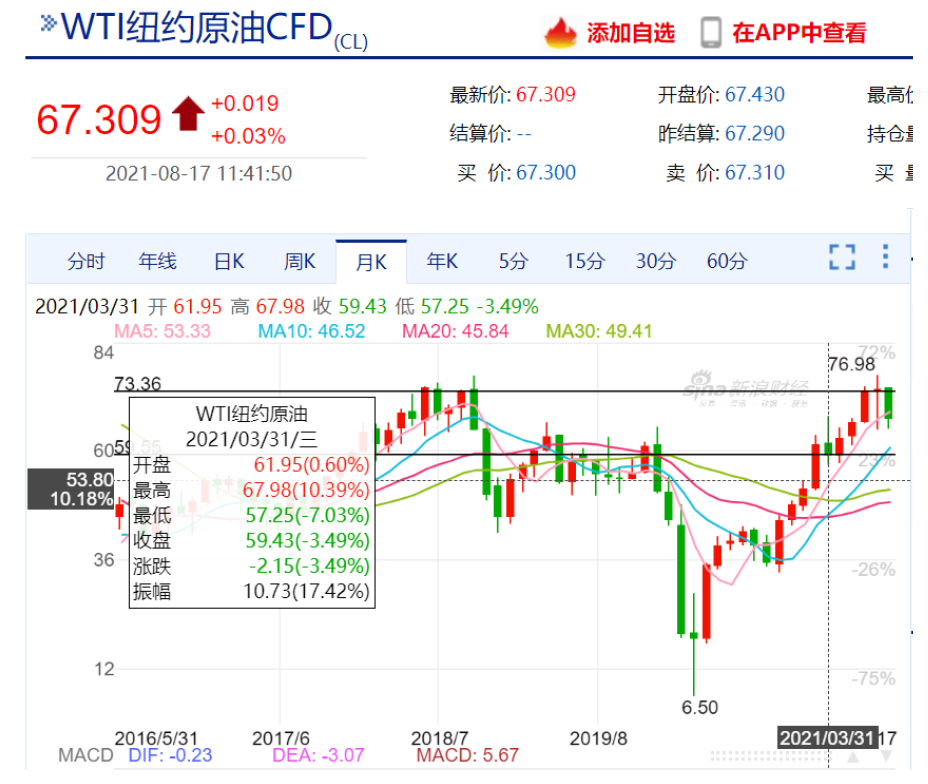 3. The evolution of the Chinese RMB to the €. Over the period the yuan became +1,5% stronger 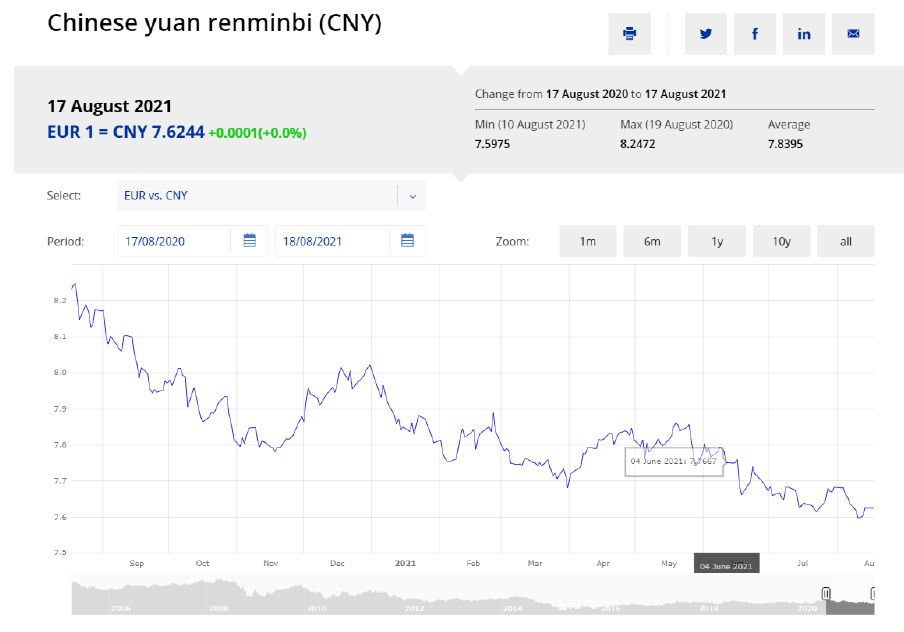 To give you an idea: the average value of a full container of tie-downs before transport = 32.000$ and together with transport = 40.000$. This value has risen with +60% give and take since March.

5. The labour cost: Corona made it harder to find workers for the factory putting an upward pressure on wages which now are already around 1.000 €/ month, so there is no more such thing as Chinese Cheap labour.

6. Good old fashioned supply and demand at work leads to the fact that Chinese suppliers are increasing their margins as most factories have work for months and the limiting factors are supply of raw materials, finding good labourers and finding a ship to send the goods.

Conclusion: The tie-downs themselves have risen with 15% mainly due to the rise in the Metal price; secondly impacted by the rise of the yarn price, thirdly by the labour cost and finally by the increase of margins. The transport cost however pushes the final price effect up to +32%, because these shipping rates have risen 60% over a very short period. At this moment, we see not even a single variable that will have a positive effect on prices as shortages are still getting worse. With the expected increase activity in September when all return from the holidays and with 1/3 of Ningbo port still being closed, we expect prices to rise quite a bit further in the coming 3 months.